The twin-dragon jade pendant, which ended with nobody bid in multiple "123 joint auctions" held by Taipei Branch, had been sold for a high price 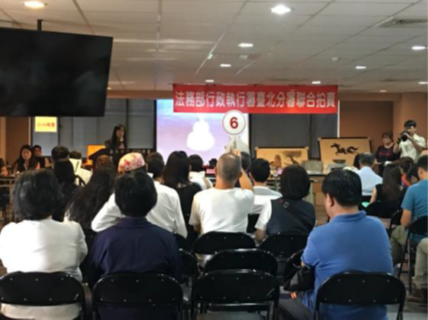