The third wave of execution project toward drugs and seizure of cash and all sorts of alcohols conducted by Kaohsiung branch. 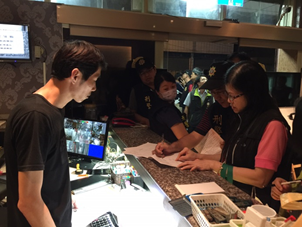 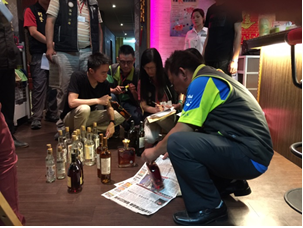